Opening ceremony of the Olympic House

The ceremony dedicated to the 125th anniversary of the IOC marked the official opening of the new headquarters of the International Olympic Committee on the shores of  Lake Geneva.

The wind-like flow of the facade of the Olympic House from the glass reflects the essence of the sports movement. Its interior, which is supported by only four central columns and 14th pillars, shows its structural flexibility.

One of the most striking designer features of the Olympic House was the Stairs of  Unity made of steel and wood, the flight of which is equal to the entire height of the building. Stairs, which unite all its floors, are a clear expression of cooperation between the IOC and national Olympic committees around the world.

The headquarters complex includes the Chateau de Vidi (the old building of the headquarters) - a house of the XVI century, which is included in the list of historical monuments. 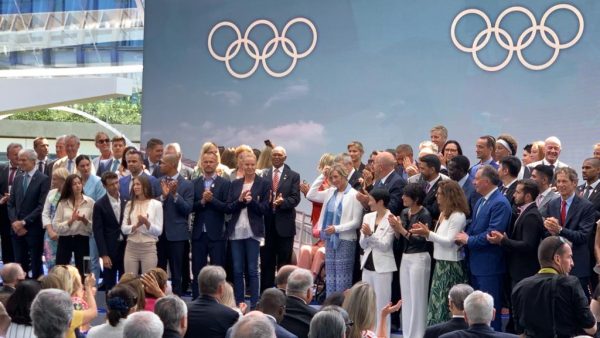 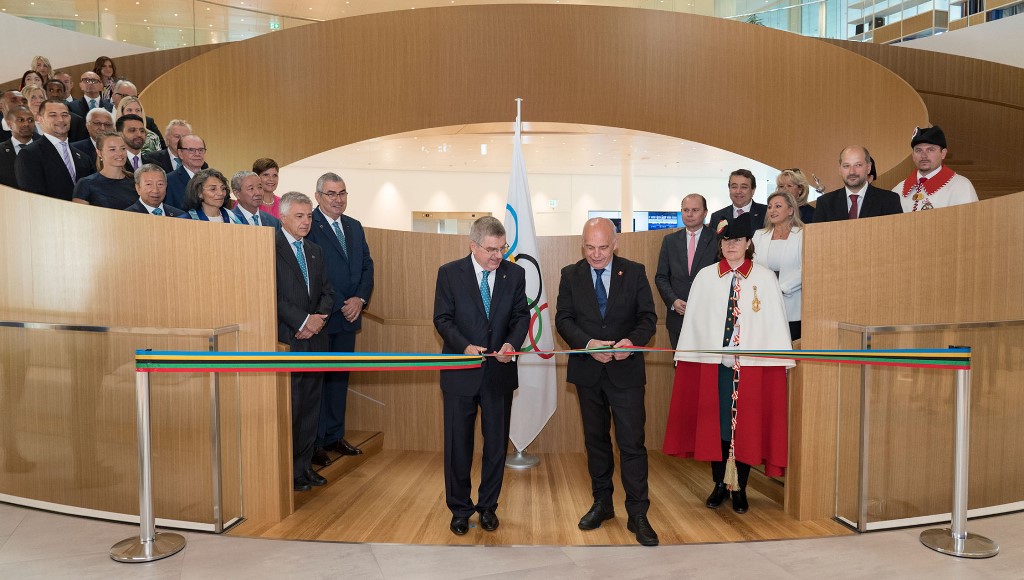 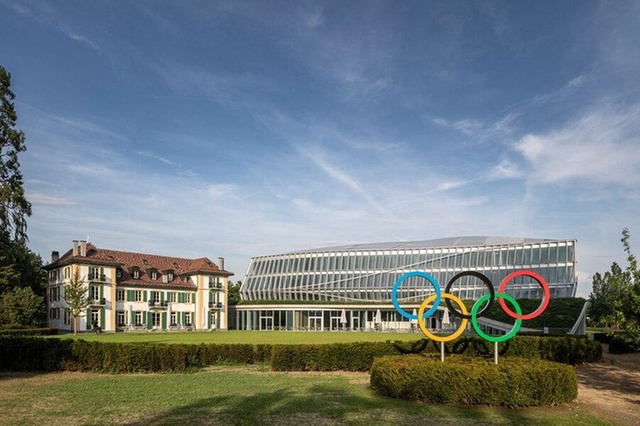 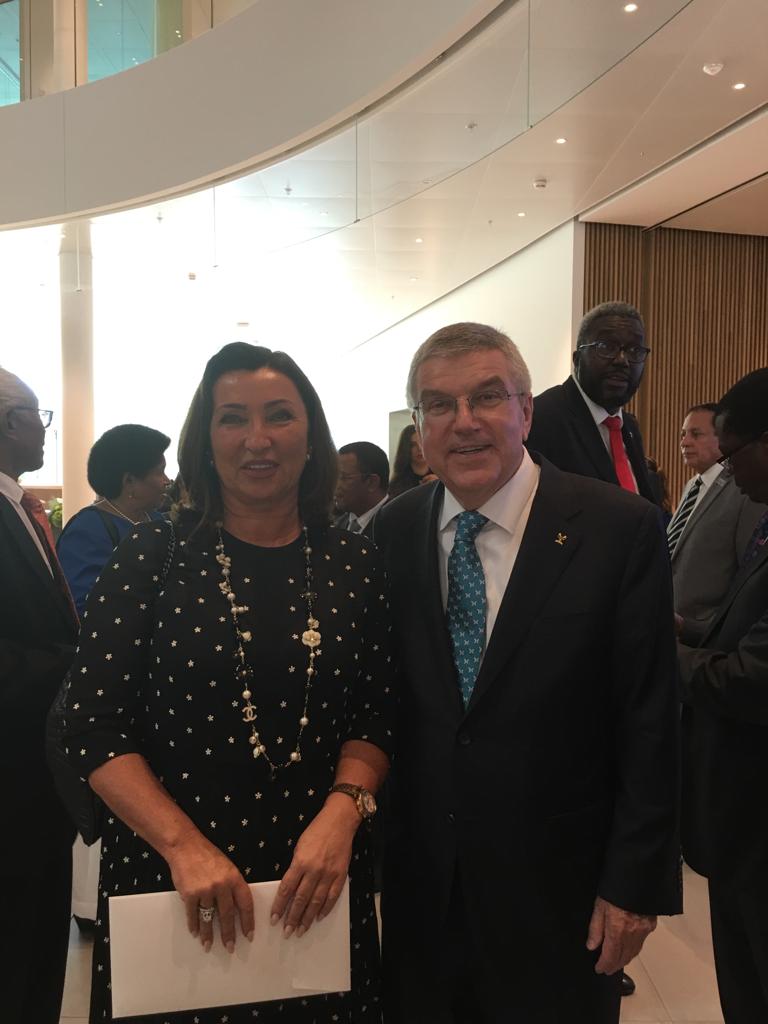 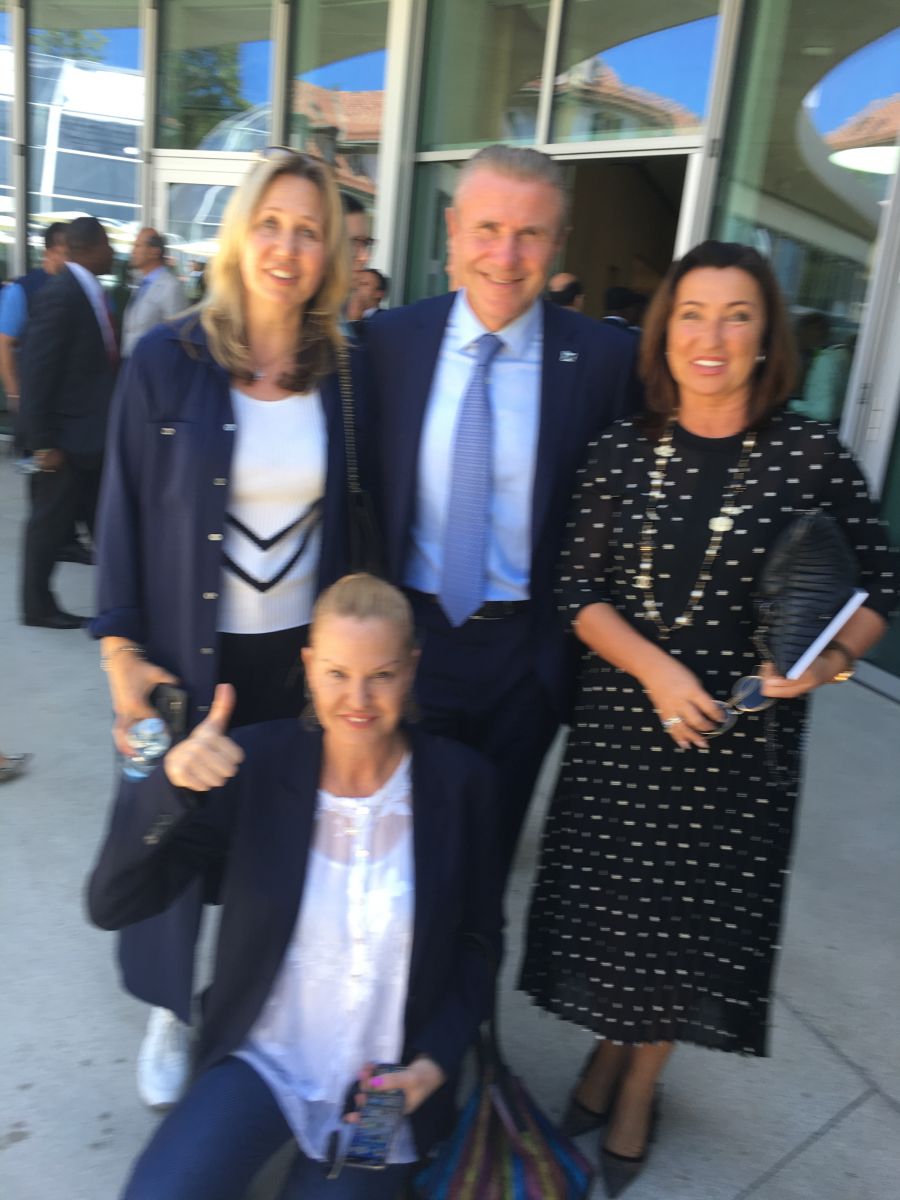 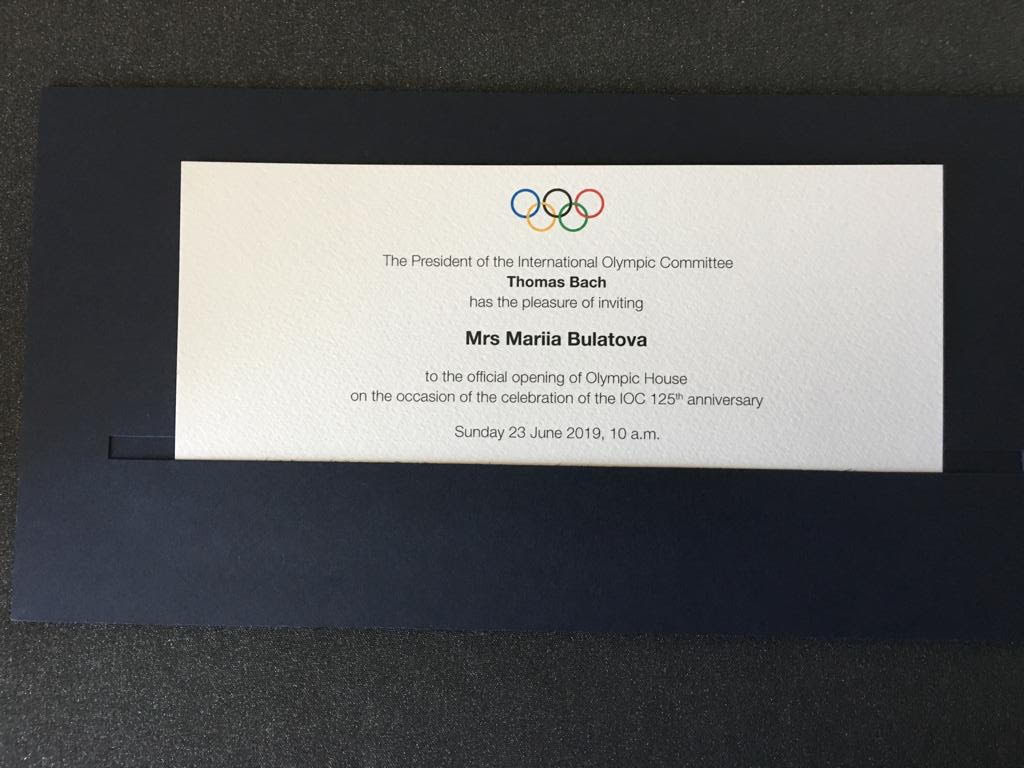 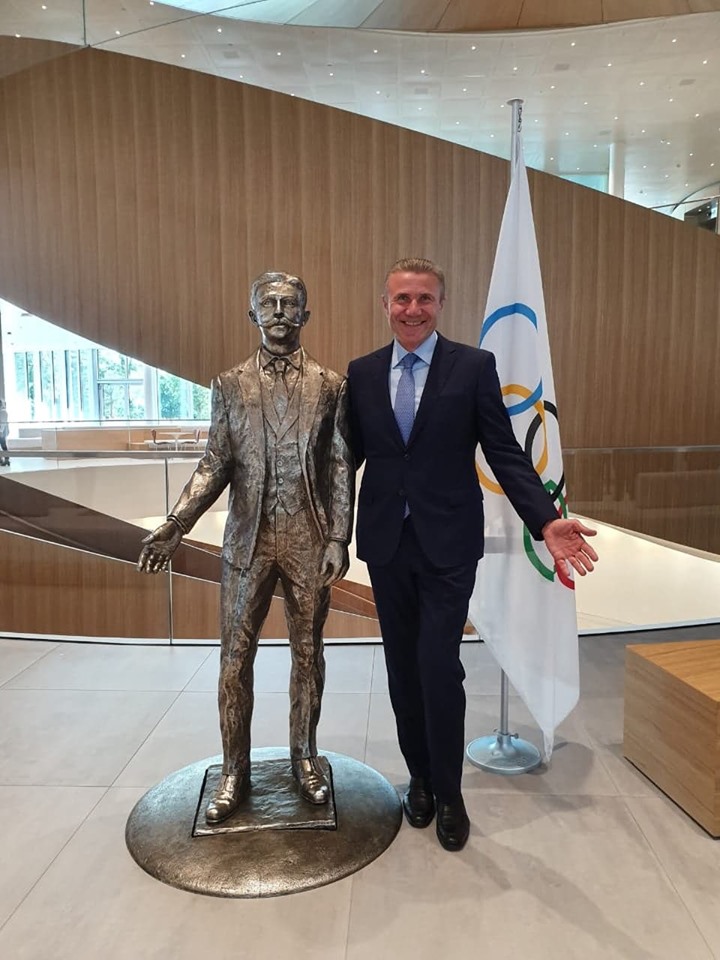 View all important academic dates on the Academic Calendar

View all important academic dates on the Academic Calendar